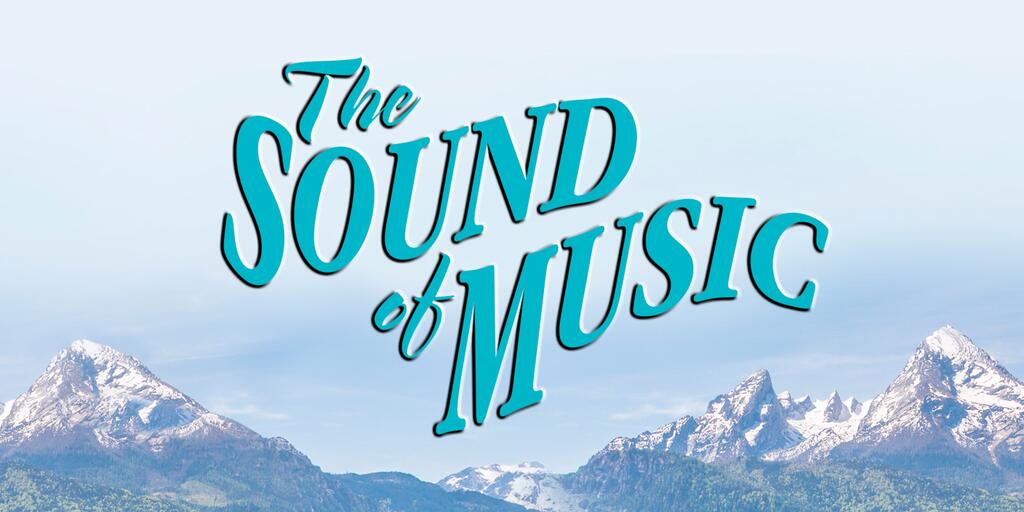 The hills are most certainly alive with the sound of music as The Arctic Theatre features the musical classic “The Sound of Music”. An outstanding production with a large cast and The Arctic Philharmonic on stage, will make this performance a remarkable experience.

In the ever popular musical “The Sound of Music” by Rodgers og Hammerstein, mezzo soprano  Maria Nohr gives life to Maria while Sondre Krogtoft Larsen does the part of Captain George von Trapp. Together they will give you emblematic classics such as “Edelweiss”, “Sound of Music”, and “My favourite things”.

The blooming edelweiss will give colour to the mountain hills and the music will excite you as The Arctic Theatre and The Arctic Philharmonic go together in this paramount musical. Director Ivar Tindberg has previously been very successful at The Arctic Theater with large productions such as “Cristmas Carol”. Set Designer Yngvar Julin and renowned choreographer Hege Holte Østbye further contribute to making «The Sound of Music» a remarkable happening.

The musical was written shortly before the outbreak of World War II and is based on a true story. The music lingers on when romance meets darkness, hope encounters despair, and safe heavens are transformed into spots of fear. The many parallels to the times of the early 1930s to today’s society make this musical immortal.

The performance is sponsored by Sparebank1 Nord-Norge

Program til "The Sound of Music"

The Sound of Music 2017.pdf
Bildegalleri