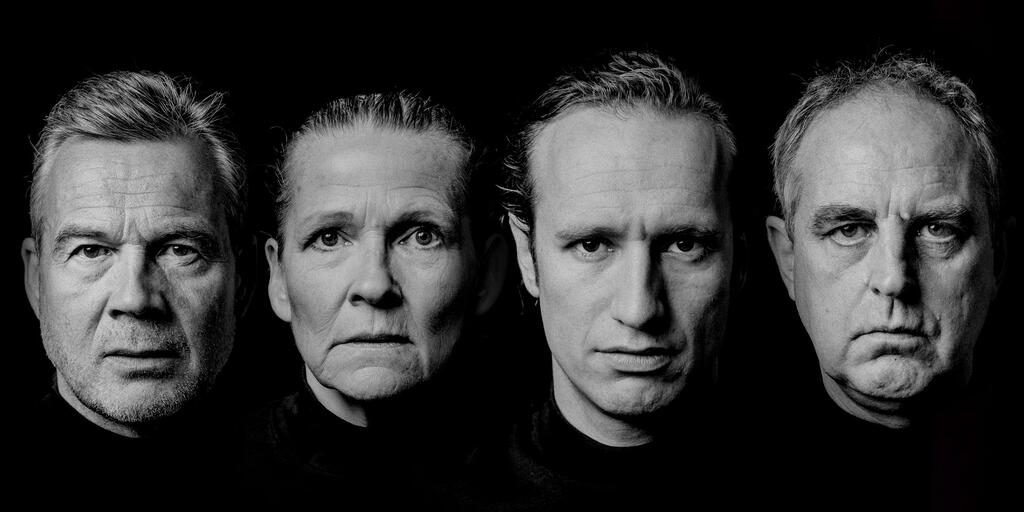 For the first time ever, The Arctic Theatre features a production by Norway’s leading contemporary dramatist, Jon Fosse. His play “The Son” is the dramatic story of dubious truths, and all we never say to each other.

Mother and Father live in a little village. They don’t talk much anymore. The village is dim, except from the light coming from their own and their neighbour’s house. He goes into town to get drunk, and the youngsters are moving away from the village. Mother and Father have a son, but do not know his whereabouts. They long to know where he is, but dare not think the thought of him one day returning home. Then suddenly he does …

Jon Fosse’s compact saga is somewhat thriller-like. It portrays a community inhabited by a dwindling population where silence, solitude and broken dreams roam the grounds – along with all the rumours. Into this world, acclaimed choreographer and dancer Sølvi Edvardsen emerges breaking up the dark. Through her set design and directing, she paints the light in a dark, yet visual and physical world. Our top actors Ketil Høegh, Kristian Figenschow, Guri Johnson and Jørn-Bjørn Fuller Gee give life to the characters in on of Jon Fosse’s most frequently staged plays.