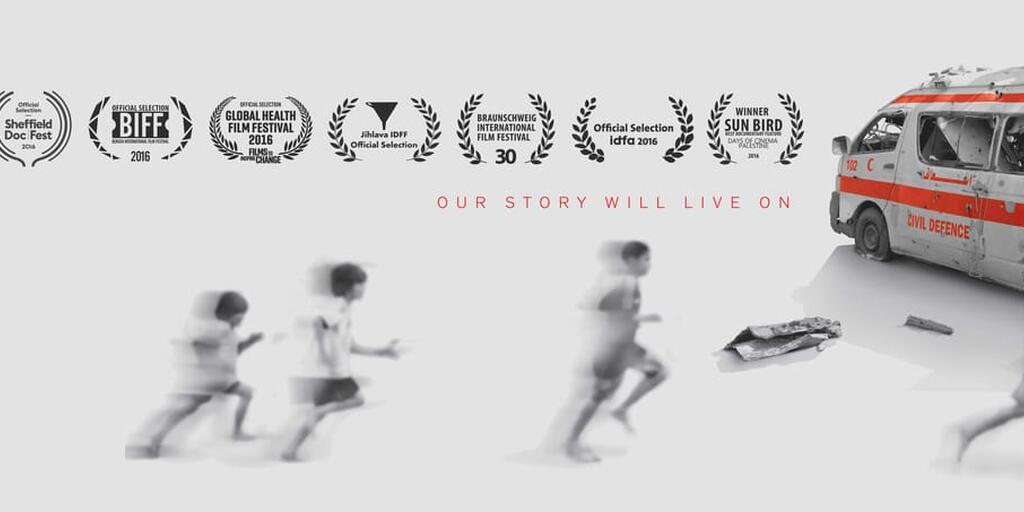 Eleven days of brutal Israeli aggression on Gaza Strip. How did it feel to live such an experience?

This film screening and panel discussion titled “Insiders Narrative” will shed light on how Gazan youth have experienced and continue to experience war and military aggression. After the 11 day aggression Gaza’s youth have less prospects and envision a bleaker future.

The film “Ambulance” will be screened and followed by a panel discussion. Ambulance is a movie that captures the brutal aggression on Gaza 2014. 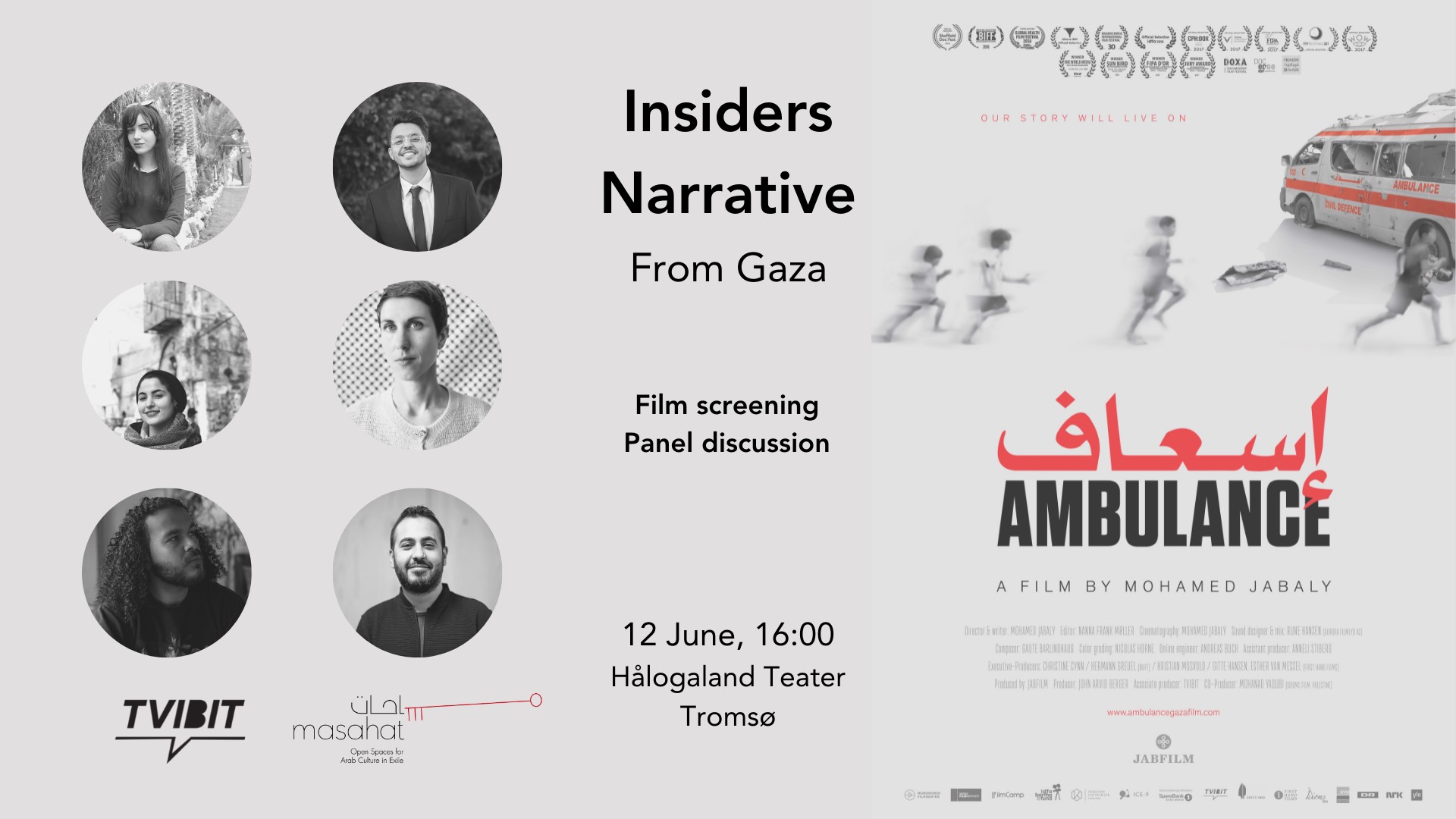