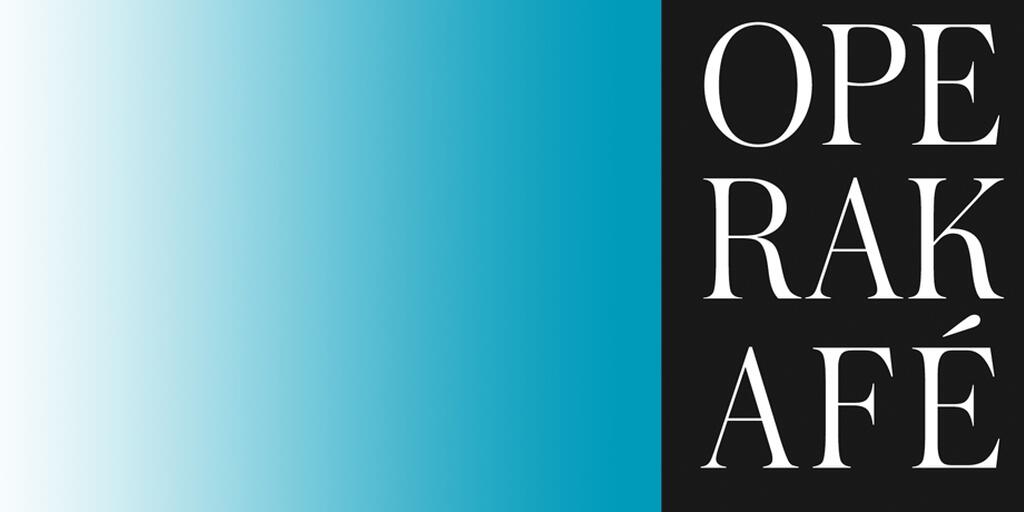 November 2014: Schubert concert with singers and pianists from University of Stavanger

February 2014: Pappapermisjon at the Opera in Kristiansund, Norway.

December 2013: Soprano soloist in Gloria by Vivaldi in Hospitalskirken, Trondheim.

November 2013: Christmas concert with students and teachers from NTNU in Hornemansgården, Trondheim.

June 2013: Fra Fru Inger til Carmen (eng. From Mrs. Inger to Carmen), an opera concert with students from NTNU and Steinvikholm Music Theater at Dokkhuset, Trondheim.

May/June 2013: The part of Second Woman in the baroque opera Dido and Aeneas.

October 2012: Masterclass with soprano Elizabeth Norberg-Schulz from the University of Stavanger.

March 2012: Soprano in TSO Opera Choir in Turandot by Puccini with the Trondheim Symphony Orchestra.

December 2011: Soprano soloist in Gloria by Vivaldi in Hospitalskirken, Trondheim.

February 2011: The part of Grizabella in Trondheim Cathedral School’s production of Cats.

2010: Priest in a modern production of Die Zauberflöte with Steinvikholm Music Theater.

2009: Spor Fra Virkeligheten and Vennligst Forstyrr, concerts in Vår Frue Church and the Nidaros Cathedral with the Save the Children youth group.

2009: The part of Second Woman in the baroque opera Dido and Aeneas.

2007- present: Working freelance as singer at weddings, anniversaries, parties and other private events, as well as through companies and organisations such as SINTEF, The Red Cross and Save the Children.

2008: Tromsø Wilderness Center as a part of the Junior High School programme